Body dysmorphic disorder (BDD) is a serious mental health disorder that can lead to other very serious problems, including suicide if left untreated.

Body dysmorphic disorder, also known as BDD or dysmorphophobia, is a form of mental illness. People with this disorder are obsessed with things that they believe to be a flaw in their physical appearance. These flaws may be real or imagined, but a person with BDD will obsess about them to the point of developing symptoms of stress and depression, and will ultimately seek to change one or more perceived flaws by having cosmetic surgery.

In fact, those with body dysmorphic disorder will often have multiple cosmetic surgical procedures over a lifetime, as they often feel that they are ugly.

After surgery, it is not uncommon for BDD sufferers to begin imagining or obsessing over another physical flaw that they feel needs to be corrected. For this reason, BDD is sometimes referred to as “imagined ugliness.” In many of these cases, literally, the image of a person in the mirror appears to be completely different from what she sees in her mind.

Often, it is only the person with BDD who notices a flaw in her or his own appearance. Many times, these are not flaws that other people notice and, in some cases, a flaw may not even exist outside of a person’s mind. Some individuals with body dysmorphic disorder may even feel that they have a physical deformity, but in reality, they either do not actually have one or they do not have one that is easily recognized by others.

Unfortunately, some become so weary in not being able to fix flaws with surgery or with the fact that they cannot stop obsessing over a flaw that they become suicidal due to the depression that frequently accompanies BDD.

Poor Body Image Can Affect Anyone at Any Age

Although it normally begins in adolescence, BDD can affect a person at any age and equally affects both men and women. It is estimated that one percent of the American population may be afflicted with body dysmorphic disorder, but of everyone seeking cosmetic surgery, as many as ten percents may actually do so as a symptom of BDD.

Besides feeling unattractive and having unnecessary surgeries to correct a flaw, a few of the other most noticeable symptoms of body dysmorphic disorder include:

While people with BDD can imagine that something is wrong with any part of their body, most will concentrate on the following areas:

Although these are the most common symptoms and areas of focus, people with body dysmorphic disorder frequently develop new symptoms and are known to focus on other parts of the body or several at one time. In other words, their symptoms, as well as the areas they obsess over may change over time.

When encountering a person with BDD, others may observe the following behaviors:

People with BDD are sometimes believed to be vain or conceited about their looks, particularly when a person is always looking at themselves in the mirror and constantly adjusting their hair, makeup, and other areas.

However, what onlookers may not realize is that these behaviors are rooted in deep insecurities that have caused the development of body dysmorphic disorder. If not treated and taken seriously, these symptoms and behaviors do not disappear. In fact, they often become worse, as does the depression and anxiety it is accompanied by. 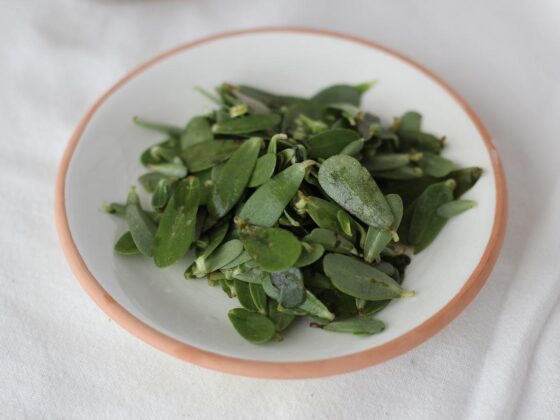 Wrist Ganglion Cysts, What You Need to Know to Avoid Surgery 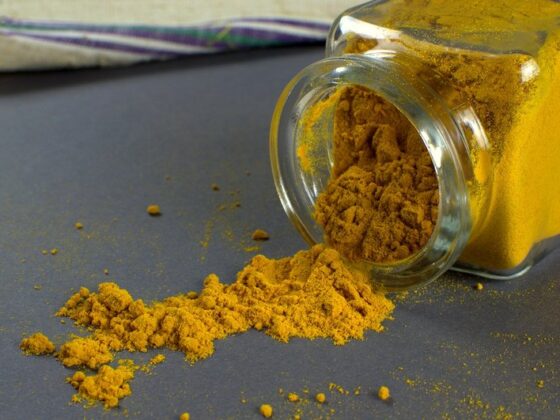 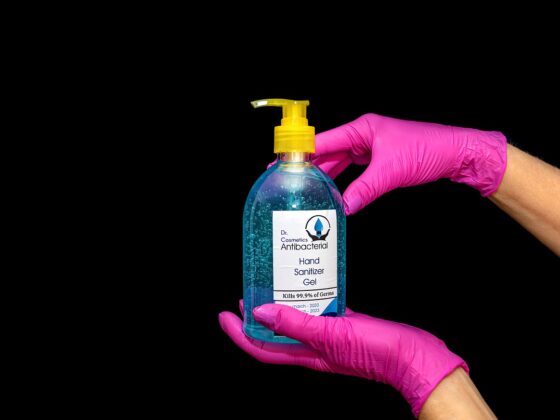