The nice folks at GrowNYC, formerly Council on the Environment of New York City (CENYC), have implemented a city-schools program to train students in initiating renewable forms of energy in their homes. One of the most popular projects in their program is the pizza box solar oven. As I recently found out firsthand, this homemade solar oven is an easy, educational and inexpensive DIY project that you’ll enjoy doing with your children and their friends.

Comprised of stuff you probably already have around the house plus, you guessed it—a recycled pizza box, this homemade solar oven can reach temperatures upwards of 275 degrees! And it’s easy and fun to put together.

Mike Zamm, Director of Environmental Education at CENYC, recently took the time to tell me about the pizza-box solar-oven project, which has now reached over 4,500 students in New York City schools.

“The pizza-box project is great because it is something that kids can really touch and feel and it’s inexpensive and easy to transport. Best of all, students really enjoy building them. And they work reasonably well if you don’t ask them to do too much.“

I recently enlisted the help of my two school-aged nephews and their mother in the construction of a pizza-box solar oven—and then tested it by baking s’mores. The materials you need are:

Here’s a Step-by-step Description of the Process:

We’re told you can make cookies, biscuits, English muffin pizzas, hot dogs and other foods in the solar oven. Use an oven thermometer to gauge how hot your solar oven gets. Here are a few other tips to keep in mind as well:

I highly recommend this inexpensive kids’ DIY ecology project. Children learn about recycling, solar energy and whatever other environmental lessons you care to teach along the way. In addition, they are exposed to cooking and building something with their own hands from scratch. They and you will have a blast in the building and cooking processes. And, if that isn’t enough, you can all enjoy a tasty reward at the end. What could be better than that? 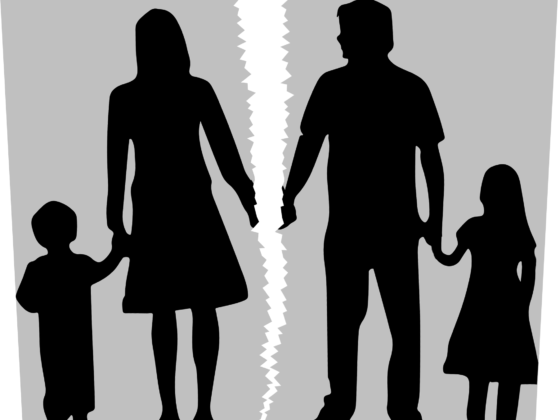