In the first aging and happiness study of its kind, researchers followed the same subjects for 12 years and found older people happier than younger.

While old age is largely viewed as a time when people begin to complain about aches, pains, a lack of well-being and generally feeling less joy in life, life-span developmentalists have long known that in fact, seniors are more likely to report feeling happier than younger people.

An increasing body of evidence is revealing, quite surprisingly, that from early childhood to old age emotional well-being improves, and that experiencing positive emotions may not only improve a person’s quality of life, but it may also add years.

Researchers out of Stanford set out to ask something that has baffled social scientists for some time: Are today’s self-professed happy seniors that way because they come from an era that predisposes people to a happy mindset? Are the famed “Greatest Generation” (people who grew up in the United States during the Great Depression and then went on to fight in World War II) more joyful due to surviving the extraordinary hardships they endured?

Or are people, whether they’re born in good times or bad, simply more likely to be happier as they enter their twilight years?

While several earlier studies found links between aging and happiness, this is the first that followed the same group of individuals, and for such a long period of time. The study followed 180 Americans between the ages of 18 and 94 across 12 years.

Scientists found that as the subjects aged they became happier than when they were younger because of their emotional well-being improved. The effect didn’t appear to be a product of the era the person grew up, instead of getting older positively impacted how he managed his “emotional experience.“

Contrary to popular belief that youth is hands down the “best time of life,” this study and earlier ones suggest that the pinnacle of a person’s positive emotional life may not happen until he reaches his seventies. And it’s not because aging brings less hardship or that life is necessarily better, it’s how the person processes his emotions that make the difference.

“As people age, they’re more emotionally balanced and better able to solve highly emotional problems,” Says Laura Carstensen, lead author of the study, psychology professor and director of the Stanford Center on Longevity. “We may be seeing a larger group of people who can get along with a greater number of people. They are more and are more compassionate about problems, and that may lead to a more stable world,” she said.

Lifespan theorists suggest there are numerous factors that may explain this surprising paradox of aging.

As part of the developmental process, as people get older they adapt, they learn from experience, they better understand cause and effect (contingencies) in their environment, and they approach rewarding situations and avoid punishing ones.

As a result, someone’s cumulative knowledge (or expertise) shapes their future actions and their actions lead to increase positive outcomes. Essentially, people learn from their mistakes or they process them better, often with positive results.

Yet despite these and other findings that link aging with increased happiness, the persistent long-held stereotypes of aging remain firm.

“The observation of preserved well-being so flies in the face of stereotypes about aging,” write the authors of the Stanford study, as well as ample evidence for age-related losses, that it is often met with disbelief in both the general population and the research community. Despite empirical evidence to the contrary, old age is persistently viewed as a time of sadness and loss by younger people. Older people share these pessimistic views about the “typical” older person.

Socioemotional selectivity theory (SST), a lifespan theory of motivation argues that as time horizons in life grow shorter, the more motivated people become to prioritize their emotional goals. As someone ages, they’re increasingly interested in putting more time into what feels most important to them, typically meaningful relationships, and to feel more satisfaction in these areas.

When people age and know they have less time to engage in more meaningful activities, relationships etc, this stirs increasingly complex emotional experiences such as gratitude accompanied by a sense of fragility, happiness tinged with sadness. Older people it seems, are more likely to experience mixed emotions, or what the researchers referred to as “poignancy.”

“As people get older, they’re more aware of mortality,” Carstensen said. “So when they see or experience moments of wonderful things, that often comes with the realization that life is fragile and will come to an end. But that’s a good thing. It’s a signal of strong emotional health and balance.“

Supportive findings (Charles & Pasupathi,2003; Roecke, Li, & Smith, 2009) suggest that a person’s emotional experiences become more stable as the year’s march on because people become better at self-regulating and self-stabilizing their emotions, at keeping themselves in balance. As a result, experiencing nuance of emotions, mixed (both positive and negative) and more complex emotions, improve emotional stability and ultimately leads to a greater sense of well-being.

Aging and Happiness Findings May Have Alternative Theories

The authors of the Stanford study do caution however that further research needs to be conducted because there are likely alternative or contributing theories that can explain why aging leads to higher states of self-reported happiness such as:

The “Greatest Generation” is and always was better off emotionally than their younger cohorts.

Older people may implicitly have theories about wisdom and satisfaction that affect how they report how they feel when their actual experiences might not be positive.

Older people may attend to and remember the past more positively than younger people.

Holding positive attitudes about aging for instance, or describing oneself as happy.

So what of the stereotypical grumpy geriatric? Carstensen says it’s not aging making people cranky, it’s that cranky types always learned that way, young or old.

In the first ever age and happiness study that followed the same subjects over an extended period of time, researchers found that aging is associated with more positive overall emotional well-being and more emotional complexity which leads to greater emotional stability.

In addition, findings showed that emotional experiences predict mortality. In the study, people with more positive than negative emotions in everyday life were more likely to have survived over a 13 year period, suggesting a need for further investigation on the effect of emotion on well-being. 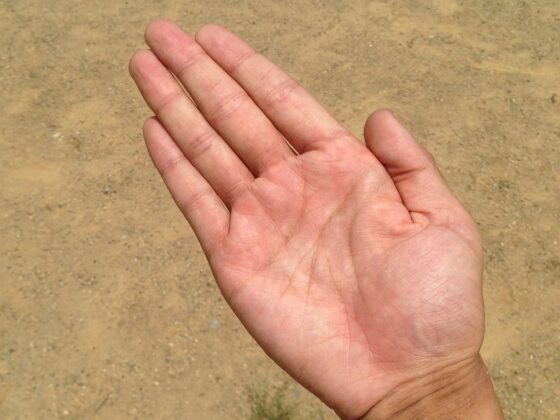 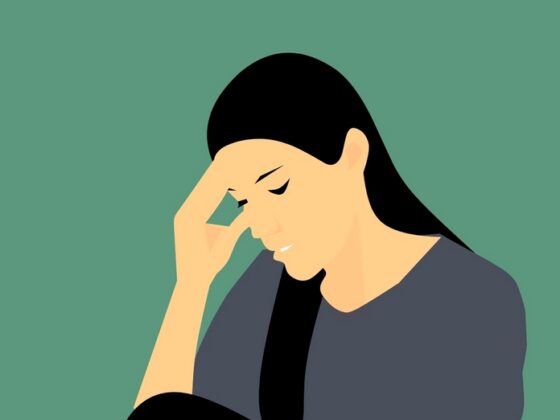 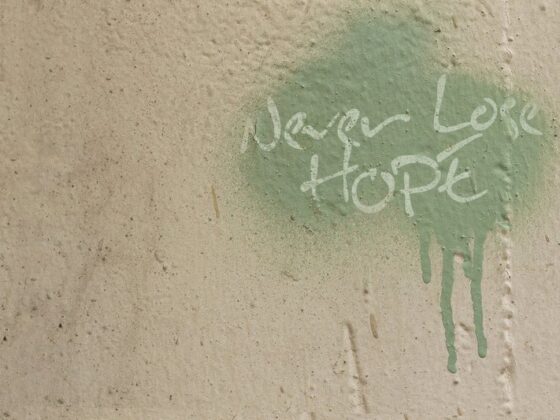 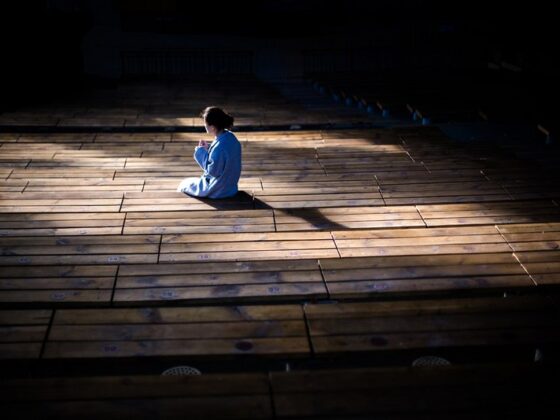