The benefits of raising rabbits for meat, and the options for care and start-up costs.

In the 1940s and 50s having a few rabbits in the average family’s backyard was commonplace. Often called Victory Gardens, a household would rely heavily on their own gardens and rabbits for their vegetables and meat, rather than going to a general store.

It was not until convenience became a trend and Americans began depending more on grocery stores that the tradition of raising your own meat became a part of the past. However, the benefits of raising rabbits for meat remain.

As white meat rabbits have a taste reminiscent of chicken, though they have a lower amount of fat and cholesterol than clucking poultry. In fact, theirs is lower than that of beef, lamb, and pork as well, yet their fatty acid ratio of 4:1 omega-6 to valuable omega-3 acids is almost ideal.

The sodium levels of rabbit meat are significantly lower than other meats, while their calcium and ease of protein digestion are much higher. Additionally, with a high meat-to-bone ratio, raising rabbits would yield a high amount of meat per animal for the effort put in.

With the knowledge of the advantages of adding rabbits to one’s diet, the next point to consider is whether or not the number of pounds of meat gained is cost-effective to the price of keeping, raising, and processing them. Rabbits did not earn their cliché without good reason. They “breed like rabbits,” and do it so well that the average start-up group of one male (called the buck) and two females (called does) can produce up to 600 pounds of fresh meat per year.

Females are often bred two to three weeks after giving birth with no adverse effects, allowing for the most amount of time to go to breeding and producing. This can be compared to a single-year-old beef steer, who after being harvested and dressed will provide an average of 400 pounds of meat in one year.

Not only that, but rabbits require four pounds of food to make one pound of meat, according to Michigan State University’s Department of Animal Science.

The main cost that goes toward raising rabbits comes from the initial startup, and then the price of the feed chosen for the rabbits. While it is just as acceptable to give rabbits food fresh from a garden they tend to take longer to grow.

On average, a rabbit grown on hay and vegetables only takes almost thirty weeks to reach breeding or butchering size, while a rabbit raised on hay and pellets takes a mere seven to ten weeks to do the same.

This is not to suggest, of course, that any sort of growth hormones in the feed are the cause of this, but rather the larger amount of nutrients concentrated in a smaller portion of food.

The cost of pellets varies from brand to brand and store to store but is generally close to $20 for a fifty-pound bag. Given that most rabbits need a cup of food per day, dependent on the number of rabbits this is almost always cost-effective and is a good idea to buy in bulk.

The same goes for hay; it is a necessary part of a rabbit’s diet, and can usually be bought for $2 per bale.

More on startup costs: Rabbits need a place to live, and, as a prey animals, a place to feel safe. A scared mother doe will sometimes eat her young when scared. To avoid this, it is best to choose a calm place for the rabbit hutches or pens to be placed.

The choice between hutches and pens is based upon personal preference, but it is often better to have one rabbit per hutch (other than when the doe has her litter) in order to prevent fights and possible castration by the other rabbits.

Rabbit hutches can cost anywhere from $20 and up, or can be more or less depending on where they are bought and if they are new, the quality of the hutch, etc. Another option is to build the hutches, something that can prove to be cost-effective when purchasing multiple rabbits.

Water is also something to think about.

After understanding the number of hours it takes to raise rabbits, a wise idea would be to decide whether or not one wants to spend extra time filling individual water bottles every day, or if it would be better personally to build a watering system that would be connected to a large bucket, often a five-gallon bucket, allowing the owner to not have to spend that time refilling and checking water levels every day.

The video shown below demonstrates the setup of a watering rig that is both very effective and inexpensive.

The small things cannot be overlooked, either. Where would the rabbits live? In what region is your home? Does it get hot in the summer and cold in the winter? How simple should cleaning the hutches be ideally? These are all important questions when deciding whether or not to raise meat rabbits—or rabbits of any purpose, for that matter.

The typical cooling fan can cost $25, and heaters double that. However, reliant on the local weather, these items may be either optional or absolutely necessary. Rabbits are not good at withstanding heat, and being put in conditions that are often over 90 degrees can even result in sterility in the males.

Any venture will come with a startup cost that is higher than the actual cost to maintain it. The same goes for acquiring the means to raise rabbits. With hard work, patience, and a good mind for saving money, anyone can find the time to better their lives through the extremely rewarding task of raising rabbits. 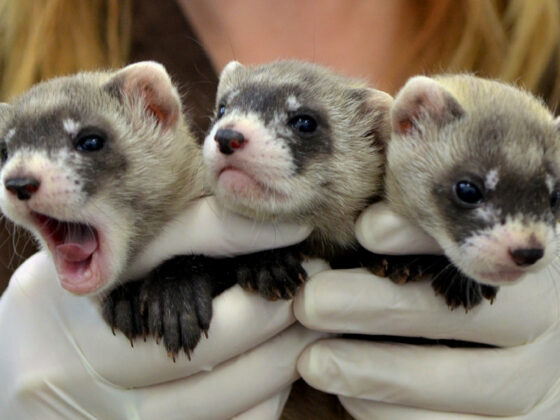 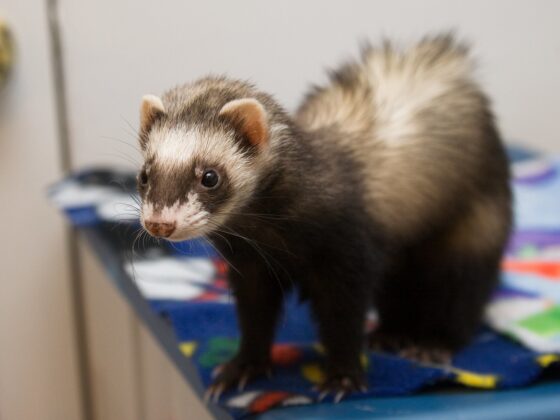 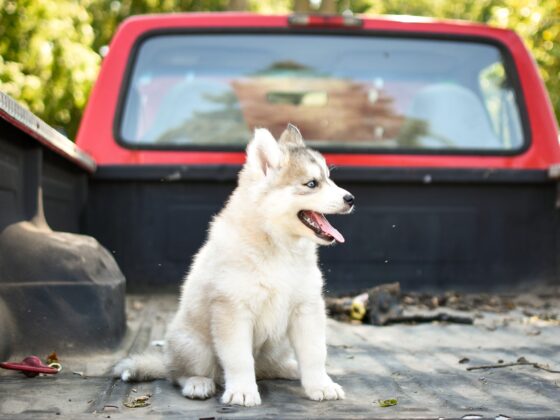 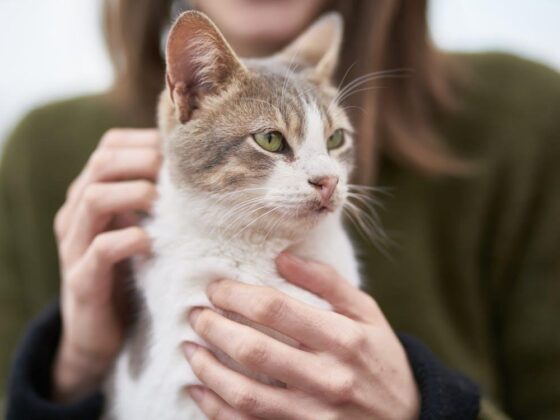 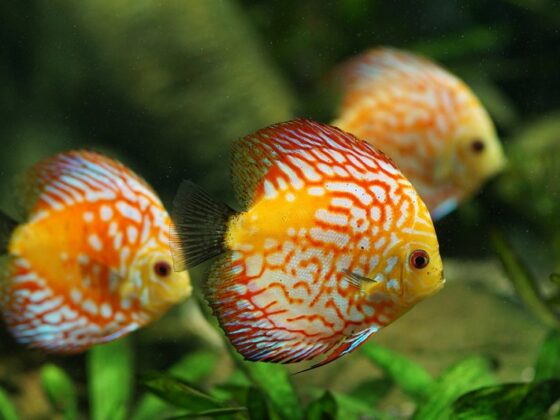 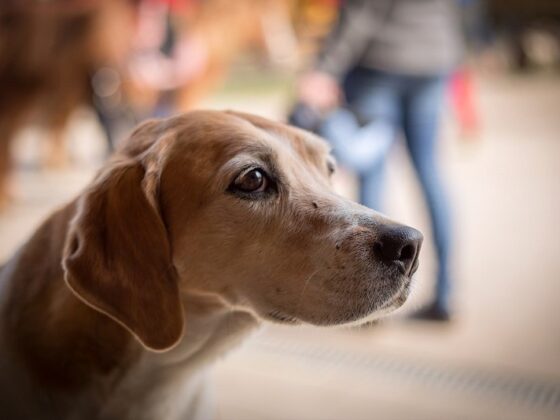 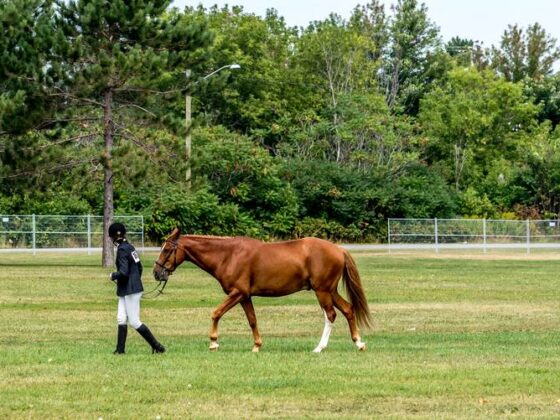 Choosing the Right Horse Trainer for You and Your Horse